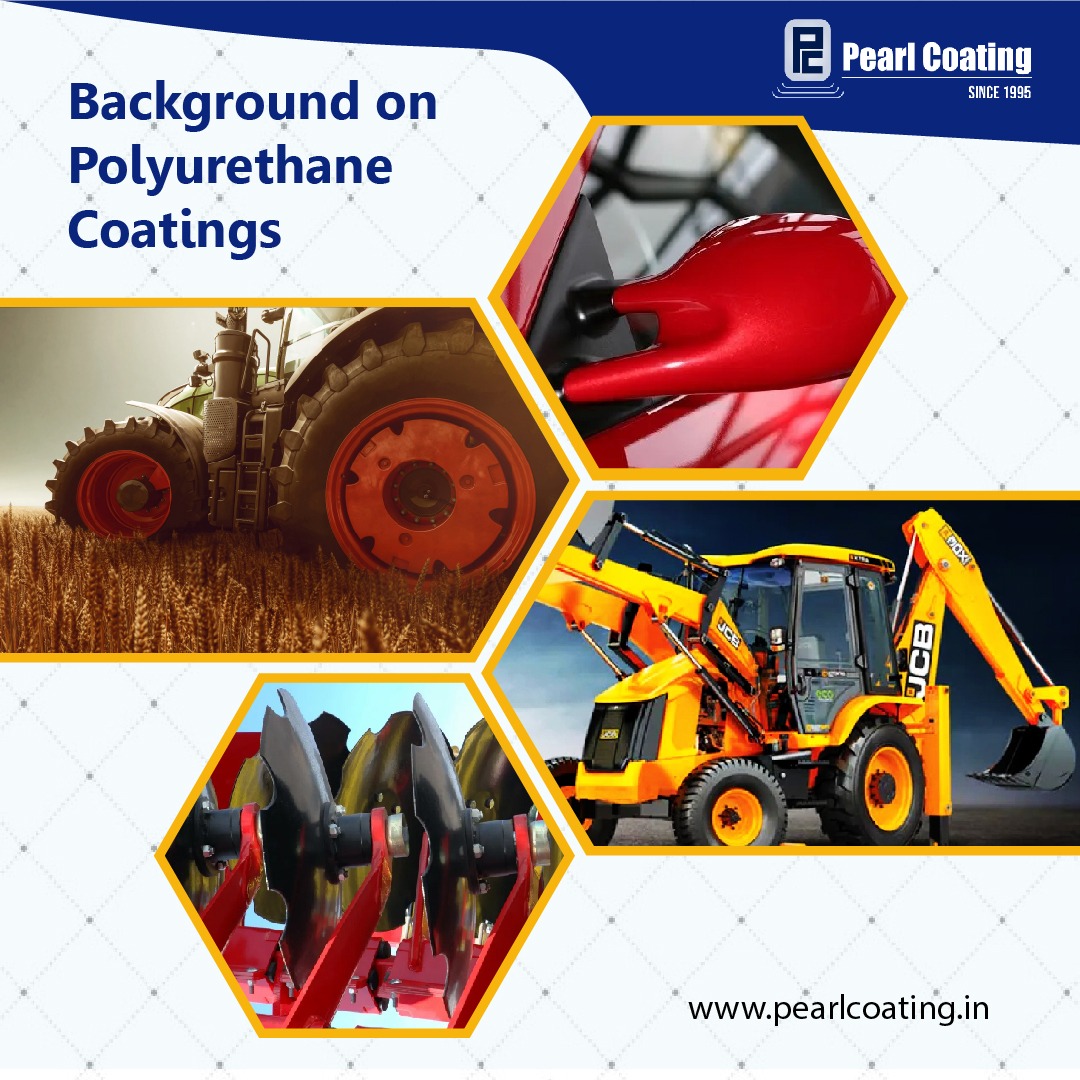 Fifty years ago, the first polyurethane coatings were developed. Otto Bayer and his team discovered that the technical properties of alkyd resins could be improved through modification with diisocyanates. The first products were based on toluene diisocyanate. Because of the aromatic nature of the base isocyanate, these tend to be yellow on exposure to light and can therefore only be used for interior applications or in primers. The range of applications was broadened later with the introduction of products based on aliphatic diisocyanates, initially hexamethylene diisocyanate. Gradually, the two-component coatings made by combining polyisocyanates with polyols replaced the traditional alkyd coatings, first in the field of large vehicle production.

The driving force was the quality of the coatings which, even when dried under mild conditions, matched the performance of coatings that had been baked. This is important when coating large vehicles (airplanes, rail wagons, and buses) as their size makes baking impossible. Today, two-component polyurethane coatings have almost completely replaced alkyd resin chemistry in the automotive segment. The broad range of applications for polyurethanes in coatings was quickly recognized. Other examples of applications include wood finishing, corrosion protection, and construction, as well as textile coating.

Traditional systems, such as alkyd resins, wax-free polyesters, amino and phenolic resins, and nitrocellulose, are still of great importance. In 2015, these product groups accounted for just over 30 % of world consumption. However, there is a clear trend toward higher-quality modern raw materials. In the past fifteen years, the proportion of polyurethane coating raw materials in global consumption has risen from about 9 to 19 %.

The main field of application for coating raw materials (excluding dispersions for architectural coatings) in Europe, the Middle East, and Africa (EMEA) is the construction industry with 28 %. This is followed by general industrial coatings with 24 %. After wood and furniture coating with 14 %, automotive finishing and corrosion protection each hold a roughly equal share of around 10 %.

Reach out to us at sales@pearlcoating.in or

Epoxy: A starter and some products offered by Pearl Coating